Since 0.9.4, OLA provides options to control the thread scheduling algorithms, when supported by the host kernel.

Besides the default scheduling policy (SCHED_OTHER), OLA supports SCHED_RR and SCHED_FIFO. You can read about the differences on The Linux Journal.

If you're on Linux you need to edit /etc/security/limits.conf and add:

Replace <username> with the user you run olad as.

The --scheduler-priority flag must be a value less than or equal to the soft rtprio limit set in /etc/security/limits.conf.

The test setup was as follows:

On the Debian host, the traffic was generated with:

And the packets captured with:

On the Pi, the control was with no scheduling options. Then the fifo scheduler was enabled with

From the tcpdump, we can find the time between sending the ArtNet packet and receiving the E1.31 packet, and then plot these on a histogram: 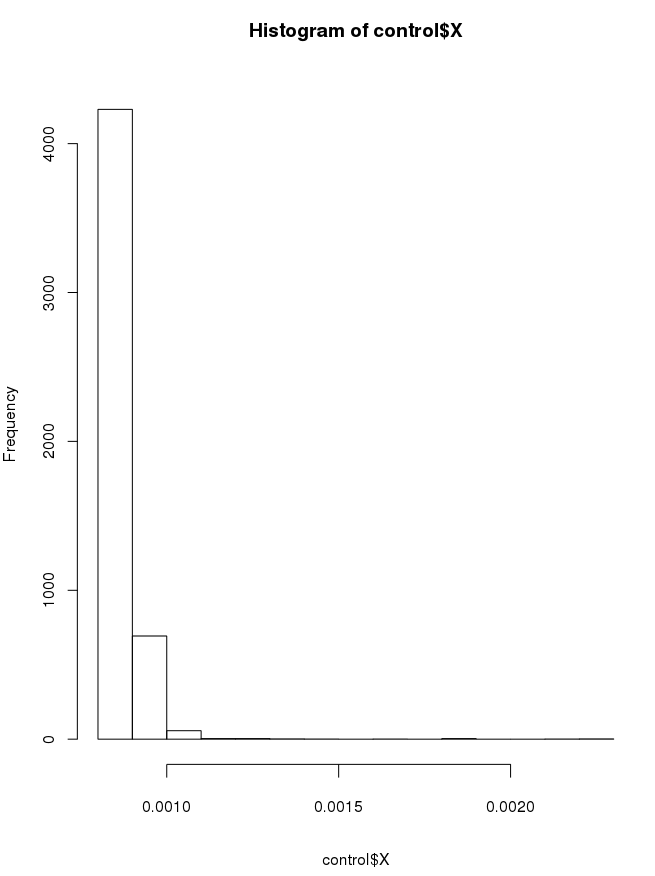 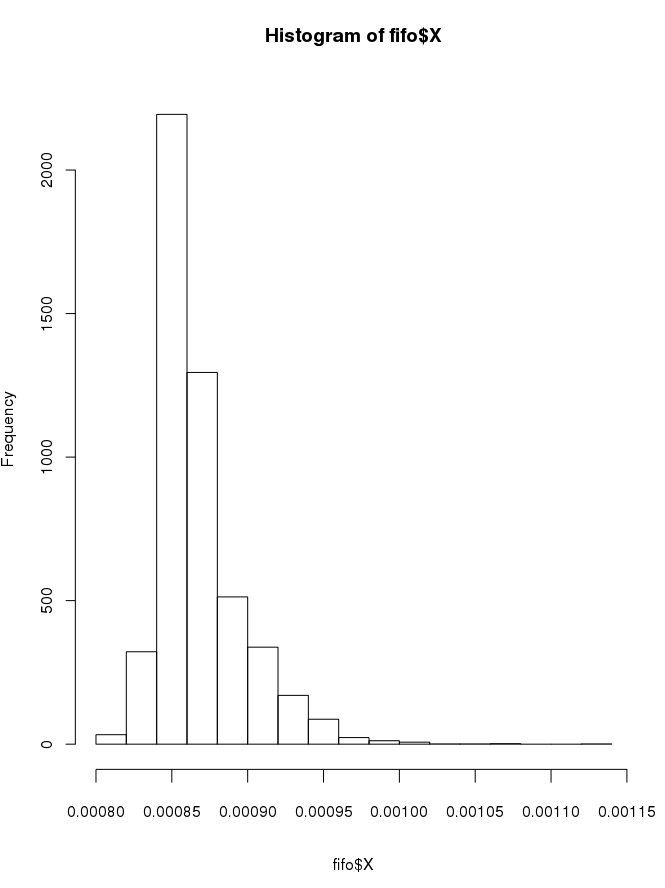